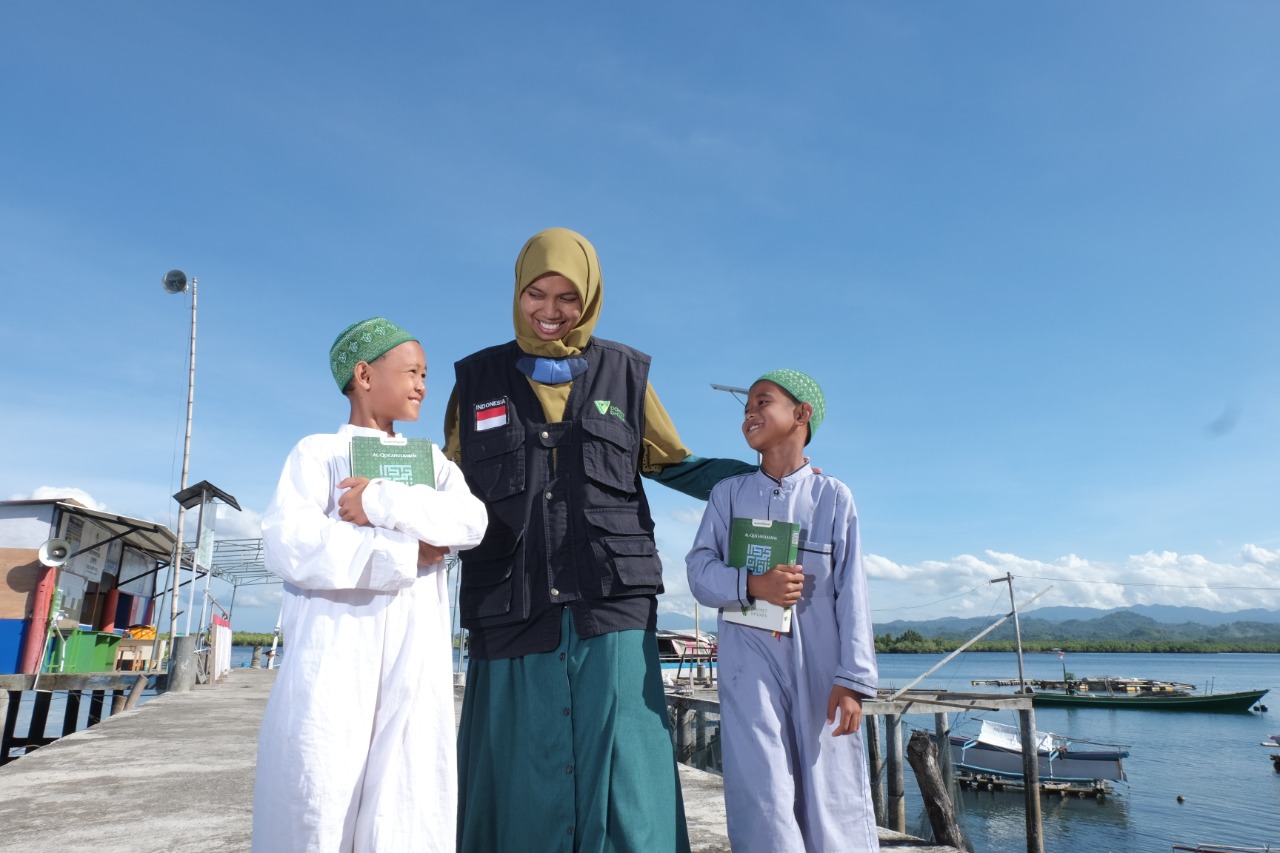 The Proselytise and Culture program line is a gateway to strengthen Islamic understanding literacy for the community, especially in remote parts of the country, as well as caring for the nation’s cultural diversity. Where in this country culture is one of the gateways to islam in the archipelago. So that islam that Rahmatan lil alamin is increasingly widespread with a good and correct understanding for people in remote parts of Indonesia.

In the Da’wah and Culture program, Dompet Dhuafa developed a variety of activities, including the Dai Dompet Dhuafa Corps (Cordofa), Dai Ambassador, Muallaf Islamic Boarding School, Patient Spiritual Development, Prison Santri Bina, Corpse Novice Agency, Jampang Silat Village, Jampang English Village, and Cultural Porch. From these various activities, Dompet Dhuafa is certainly not alone. In addition to presenting the mandate of donors and muzakki to the beneficiaries, of course, collaboration accompanies it. The relationship with the government such as the Ministry of Law and Human Rights at the Directorate General of Corrections, private agencies to government networks abroad continues to be present to strengthen proselytizing efforts.

Dompet Dhuafa’s proselytizing program is present starting from educating and preparing the dais, assigning them to preach as well as presenting other community empowerment programs in task placement. The outermost, remote and border areas are the destinations of proselytizing from the dai-dai of Dompet Dhuafa. Then in foreign countries, areas of the country with minority Muslim populations did not escape the target of proselytizing. Of course, the goal is to become an oasis of Islamic shia Rahmatan lil alamin to all corners of the world.

Then the cultural line of Dompet Dhuafa did not leave behind in strengthening the program. Because the saints and scholars in spreading Islam in the archipelago, have used local art and culture as a medium for proselytizing to the community. As a form of preserving the culture of the archipelago as a medium for Islamic proselytizing, Dompet Dhuafa carries out various cultural programs.