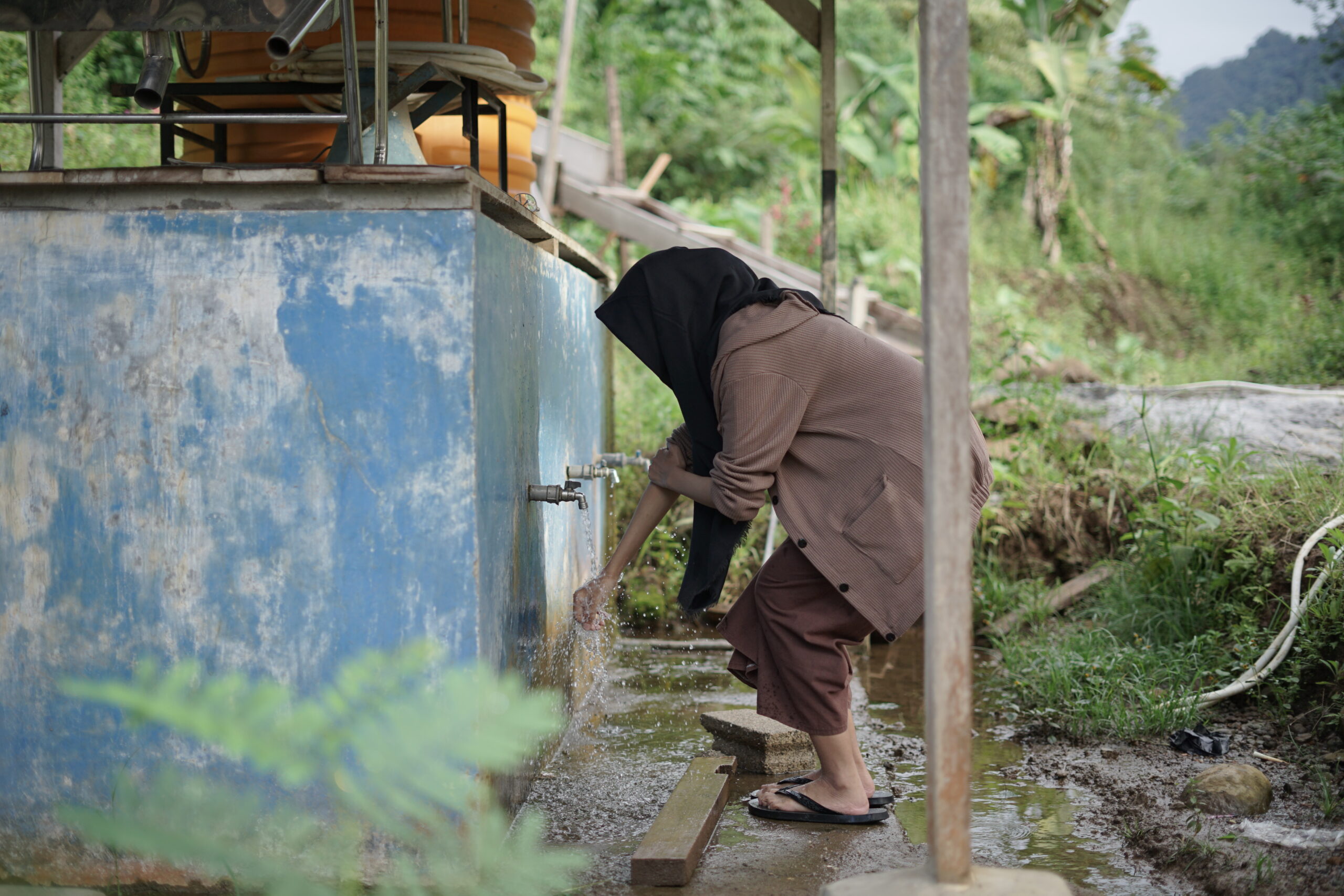 SOUTH SOLOK, WEST SUMATRA — “Back then, if you wanted to pray on Friday, the residents left at 10 o’clock so that they arrived at the Mosque on time at 11 o’clock. The people’s residences are far away; here, the Nagari is many. Walk many kilometers through forests, rivers, and mud soil. Even if you bring the family to the Mosque at dawn or night, we bring oil lamps or bamboo torches, plus we are afraid of snakes too,” said Mitra Ediwas (24), one of the young religious leaders of Nagari Persiapan, who told the spirit of worship of the worshippers of the Nurul Bhakti Mosque in Jorong Lubuk Rasak. 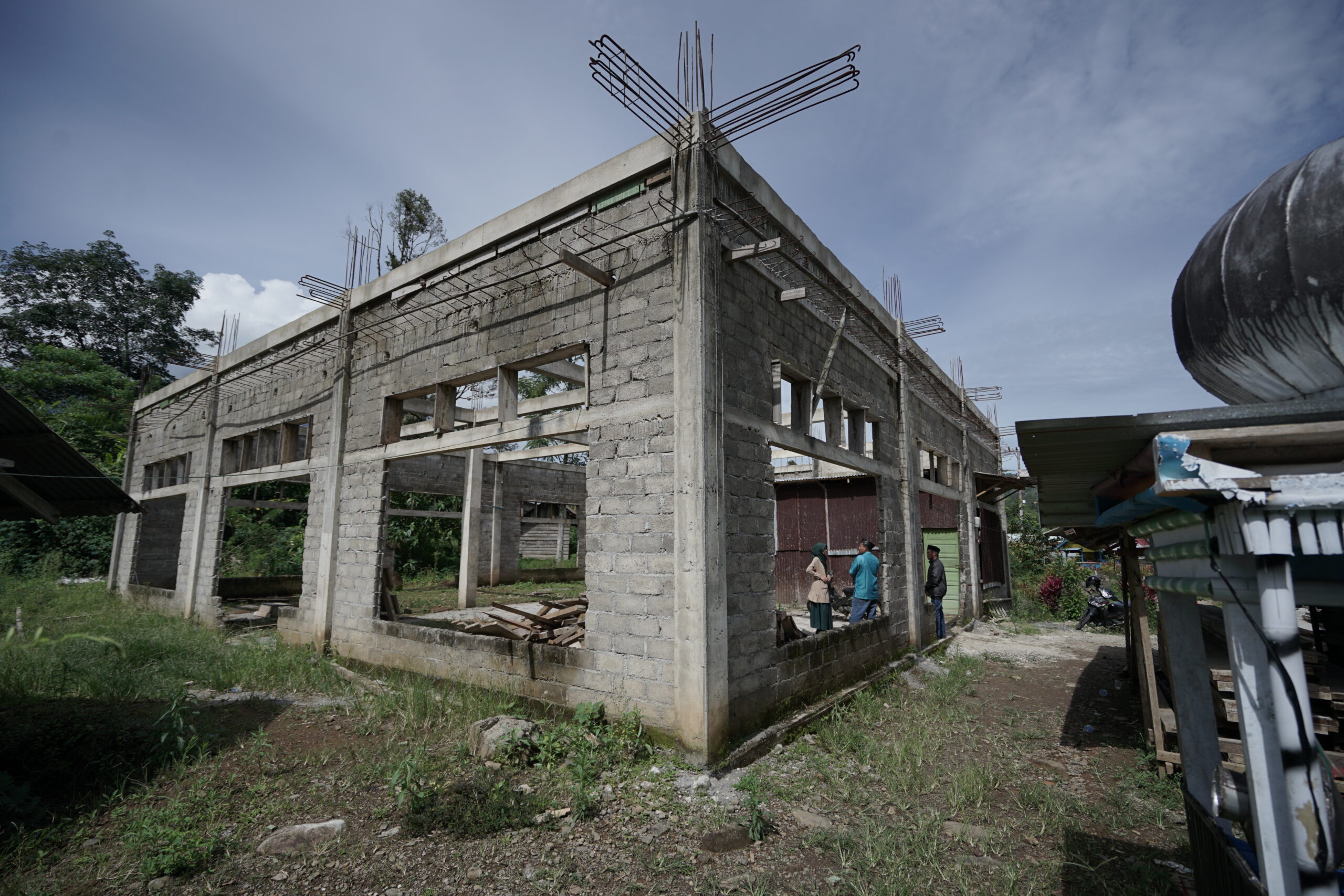 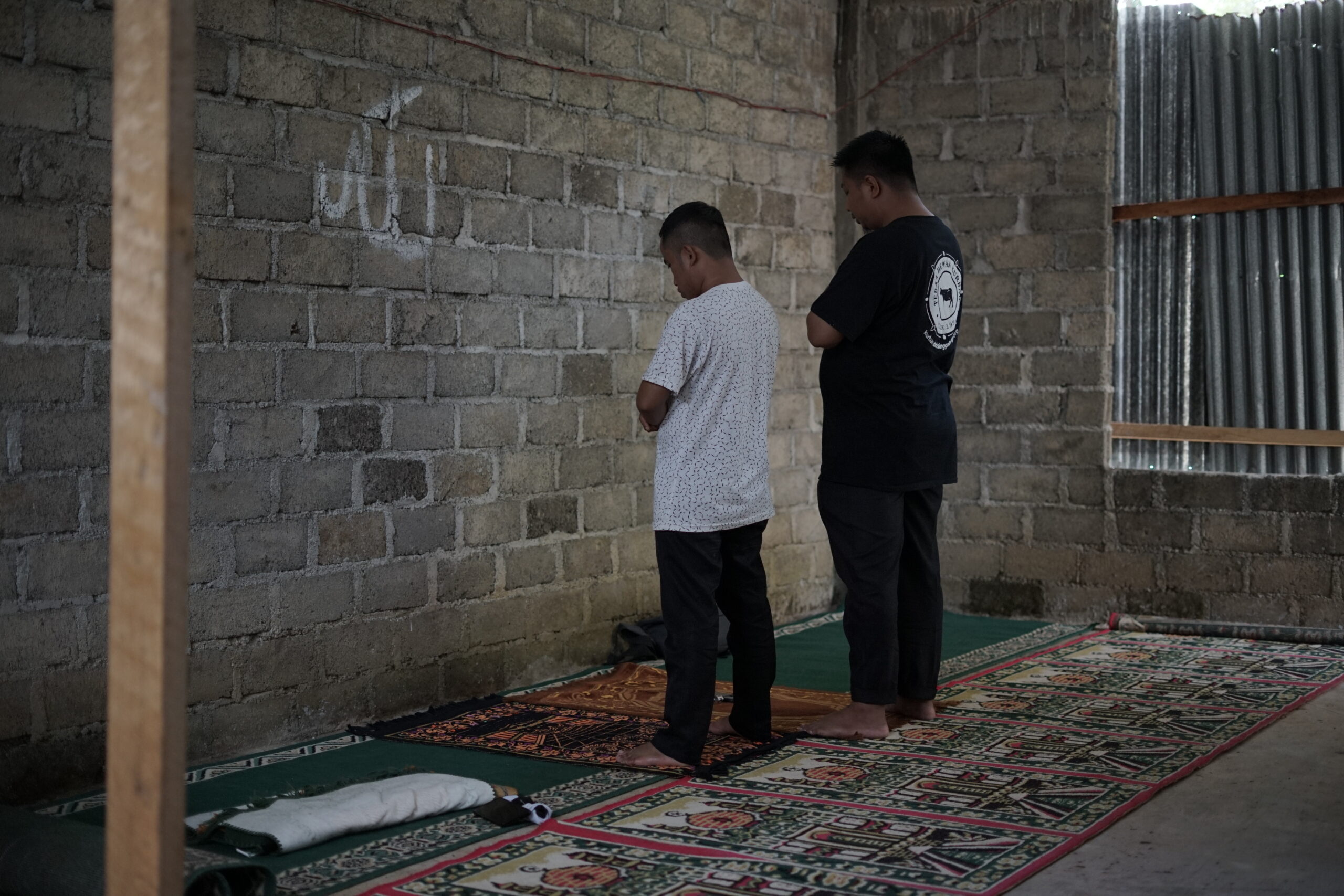 Nagari Persiapan area, Lubuk Gadang Tenggara, Sangir District, South Solok Regency, has a cool atmosphere and is at the foothills of Mount Kerinci. It is the border area between West Sumatra and Jambi, which is about 167 kilometers from the city of Padang. Nurul Bhakti Mosque has been a mainstay, since its establishment in 1984 as a Musholla. Yes, although at that time it was only 8×8 square meters, made of wooden boards, and was in a forest. Then in 2015, Musholla was restored into a mosque and relocated in Jorong Lubuk Rasak.

“I was born and grew up in a forest here, there is no electricity, even if I have to go to the river. Jorong Lubuk Rasak is just developing, the asphalt road only existed 3 (three) years ago. There is no Mosque, there is a Musholla using boards. Because the original location of Musholla was too quiet, it was moved to the location of the present Mosque. In the past, the location of this Mosque was swampy and surrounded by shrubs. The conditions are, yes, terrible. The roads and transportation are still bad, so it is difficult to get cement, you have to go to the city,” Ediwas explained to the Dompet Dhuafa team, Wednesday (5/10/2022). 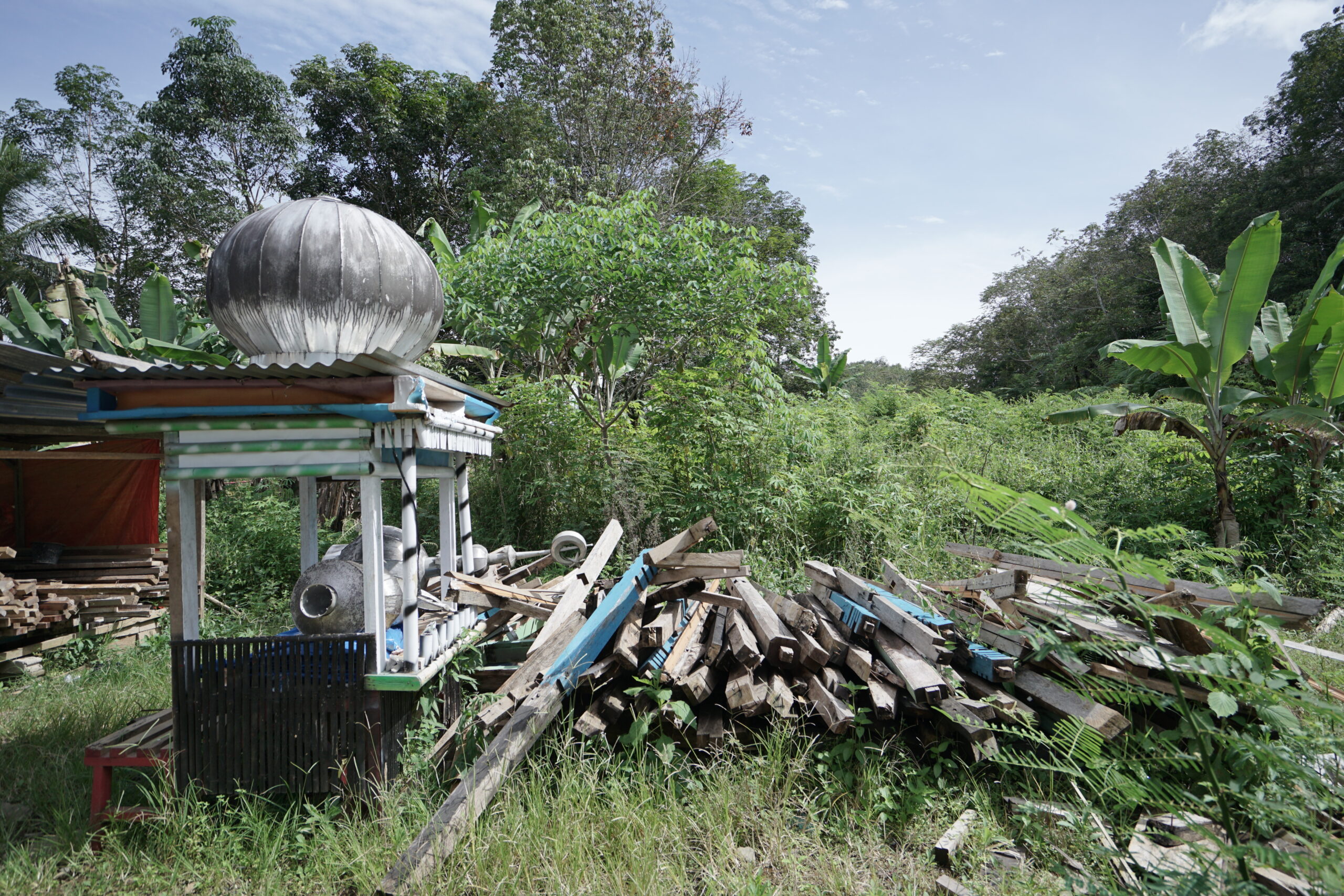 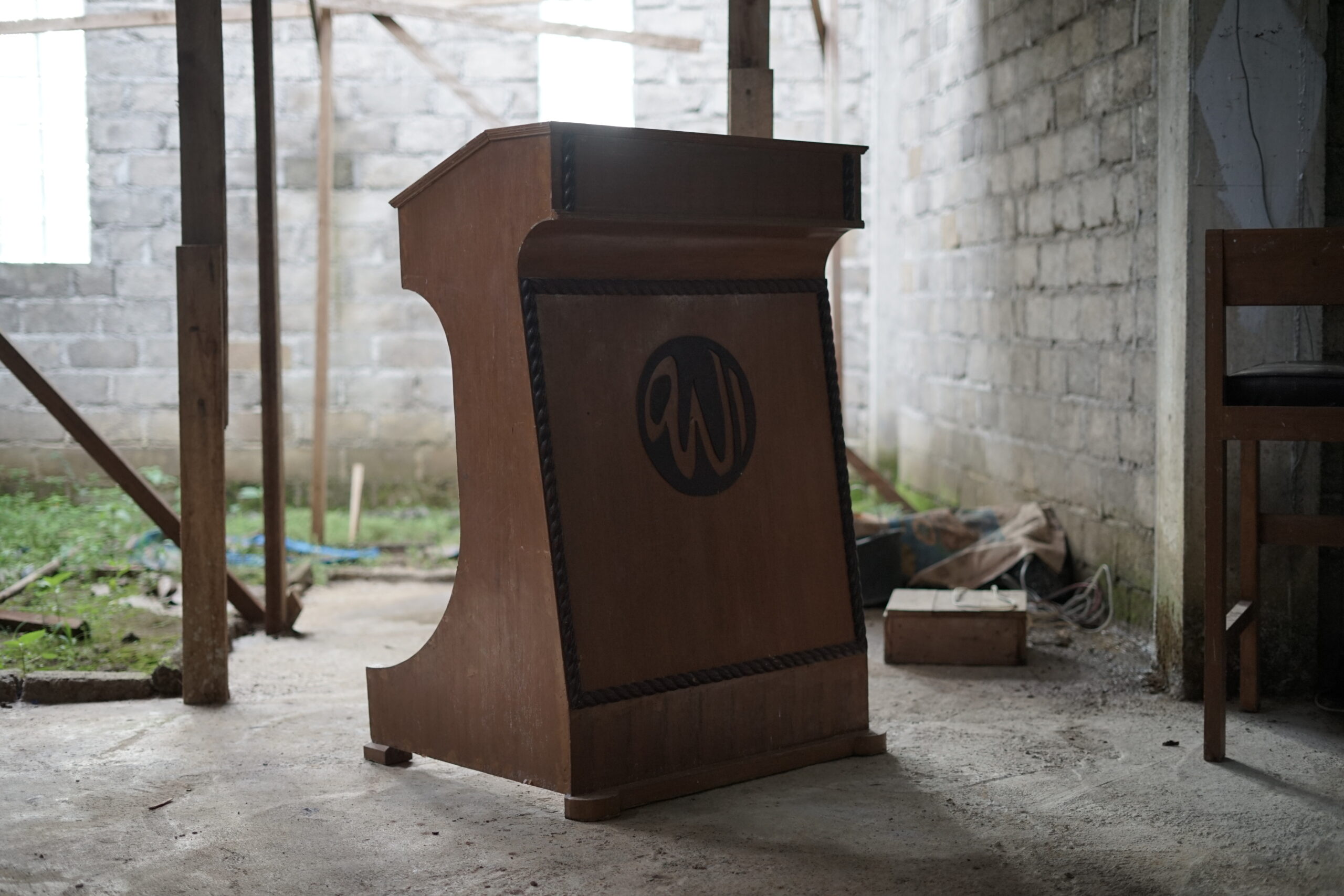 The land where Nurul Bhakti Mosque was founded was also an alms from Ediwas’ parents. However, his parents passed away when Musholla was still a wooden board. Then the hope of the community in mutual cooperation in building a mosque is very high, even though the community’s self-help in terms of finances to build a mosque is indeed considered incapable. In early 2022, Ediwas also found information from friends about the Surau Dompet Dhuafa Singgalang Surgery program in the outermost areas of West Sumatra, namely Mentawai, Pasaman, and South Solok Regencies.

Ediwas realized to continue society’s struggle and his parents’ noble intentions. For good to be passed on until it is finished, not to break up halfway. Even for the betterment of the common society. For Ediwas, Nagari Persiapan is his birthplace and village. He considered that the city’s atmosphere with the village was very different. Although the house is close at hand in the city, the neighbors are not necessarily familiar. On the contrary, in the village, even though the house is far away, however, it feels like family. 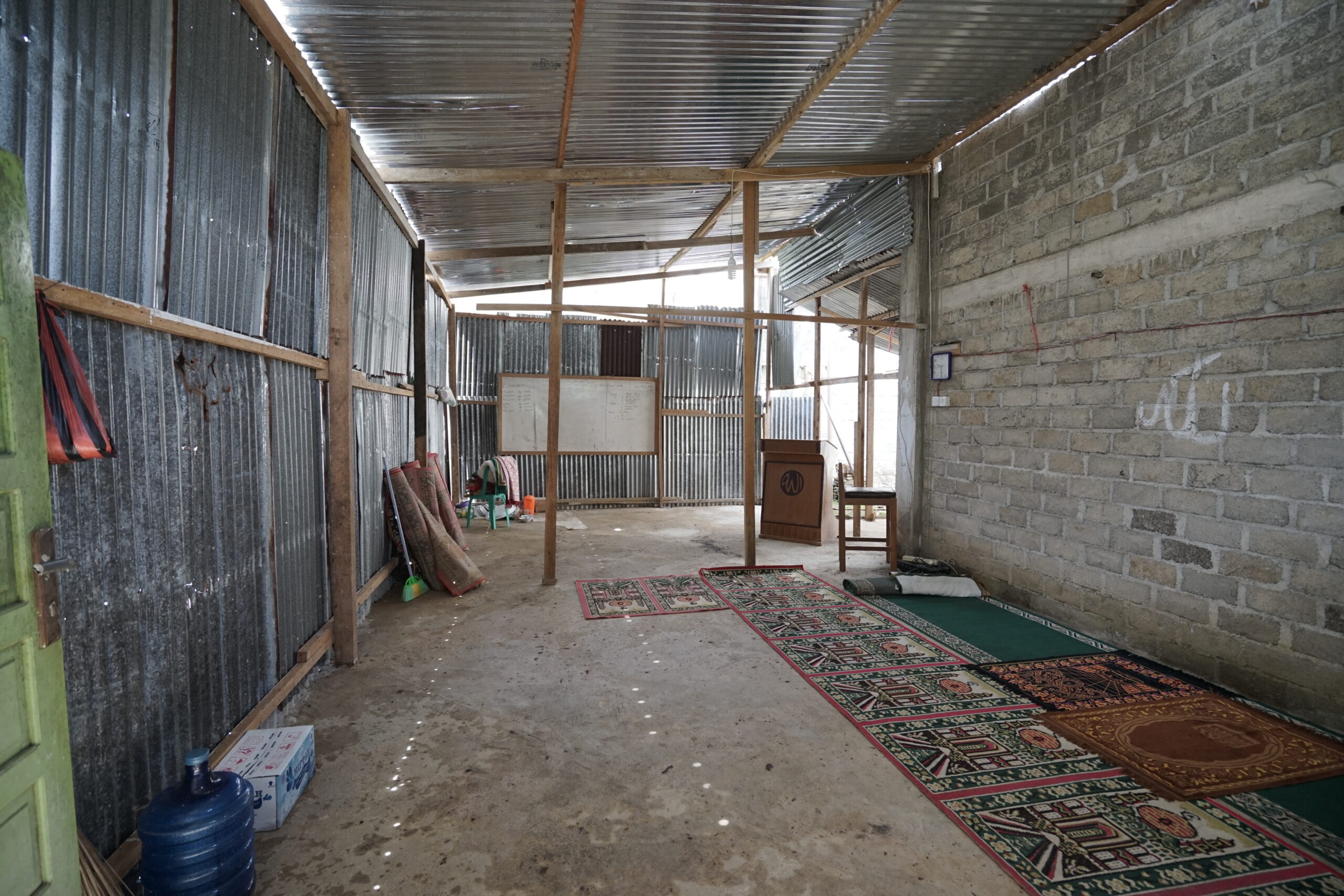 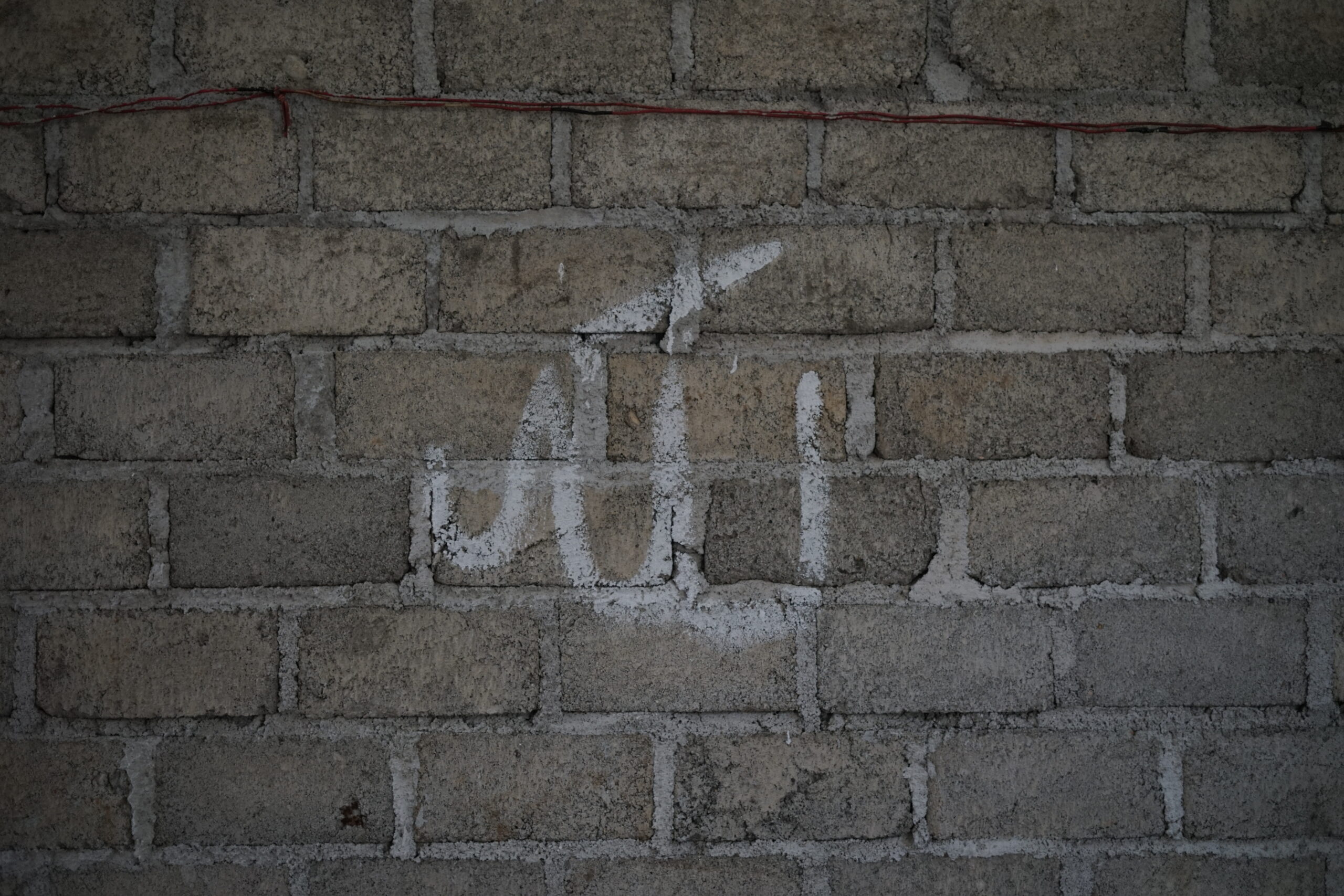 Read the Next Story: https://www.dompetdhuafa.org/bedah-surau-andalan-warga-kaki-kerinci-bagian-dua/

“From an economic point of view, maybe the people here are starting to develop. But in terms of religion, religious facilities are still lacking. That’s what needs to be equipped from the Mosque. When the Mosque is good, the facilities are available, the Da’i can be conditioned, then the pilgrims can be equally empowered with religious knowledge. People, mostly farmers, may not know how to do their zakat literacy,” said Mitra Ediwas. (Dompet Dhuafa / Dhika Prabowo)