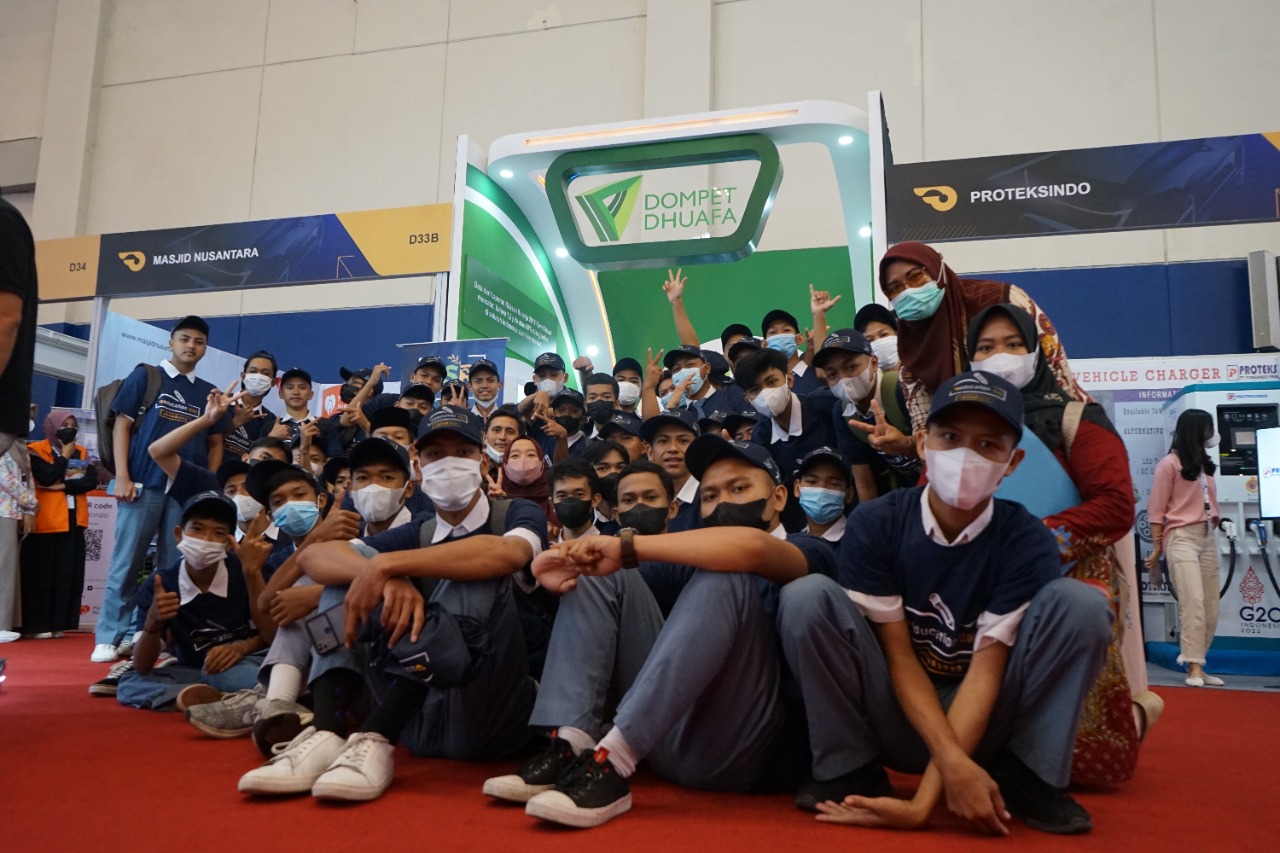 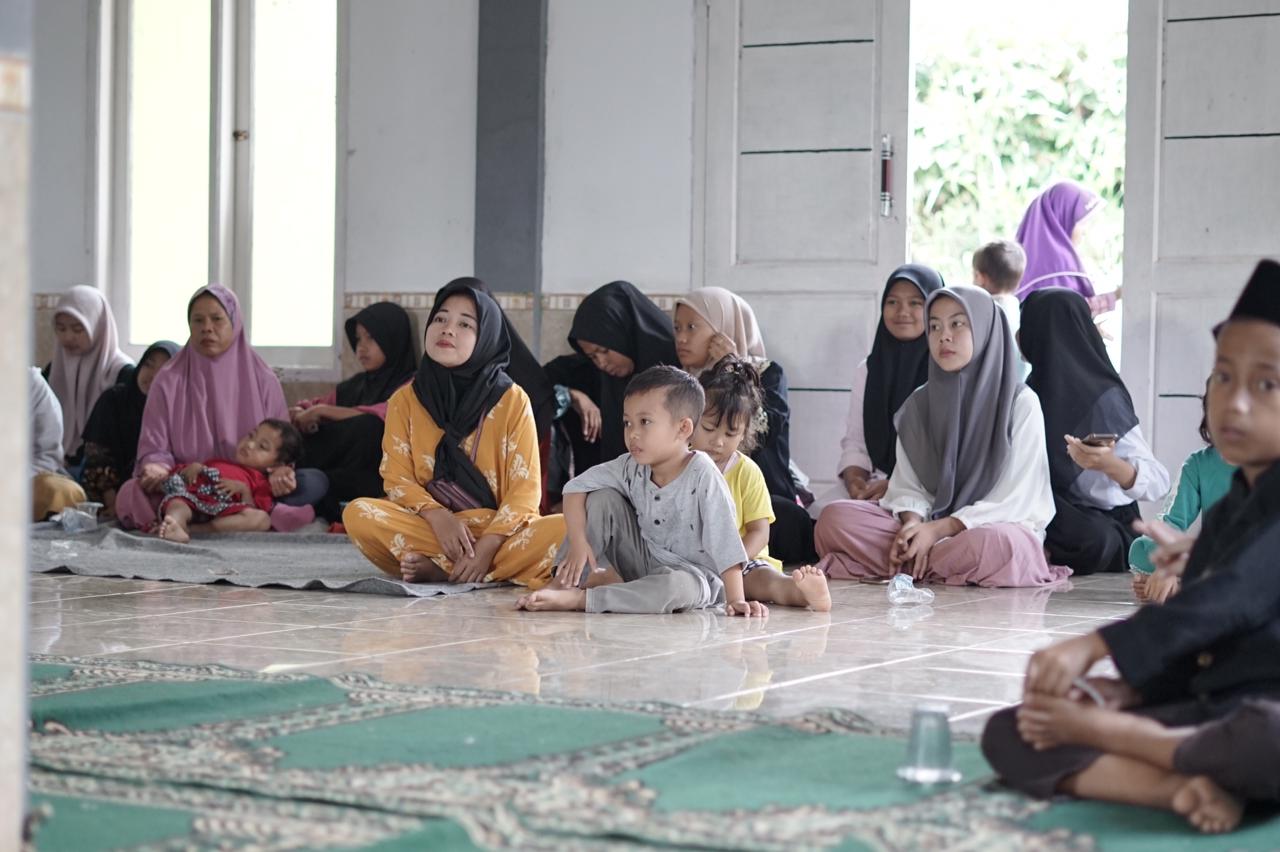 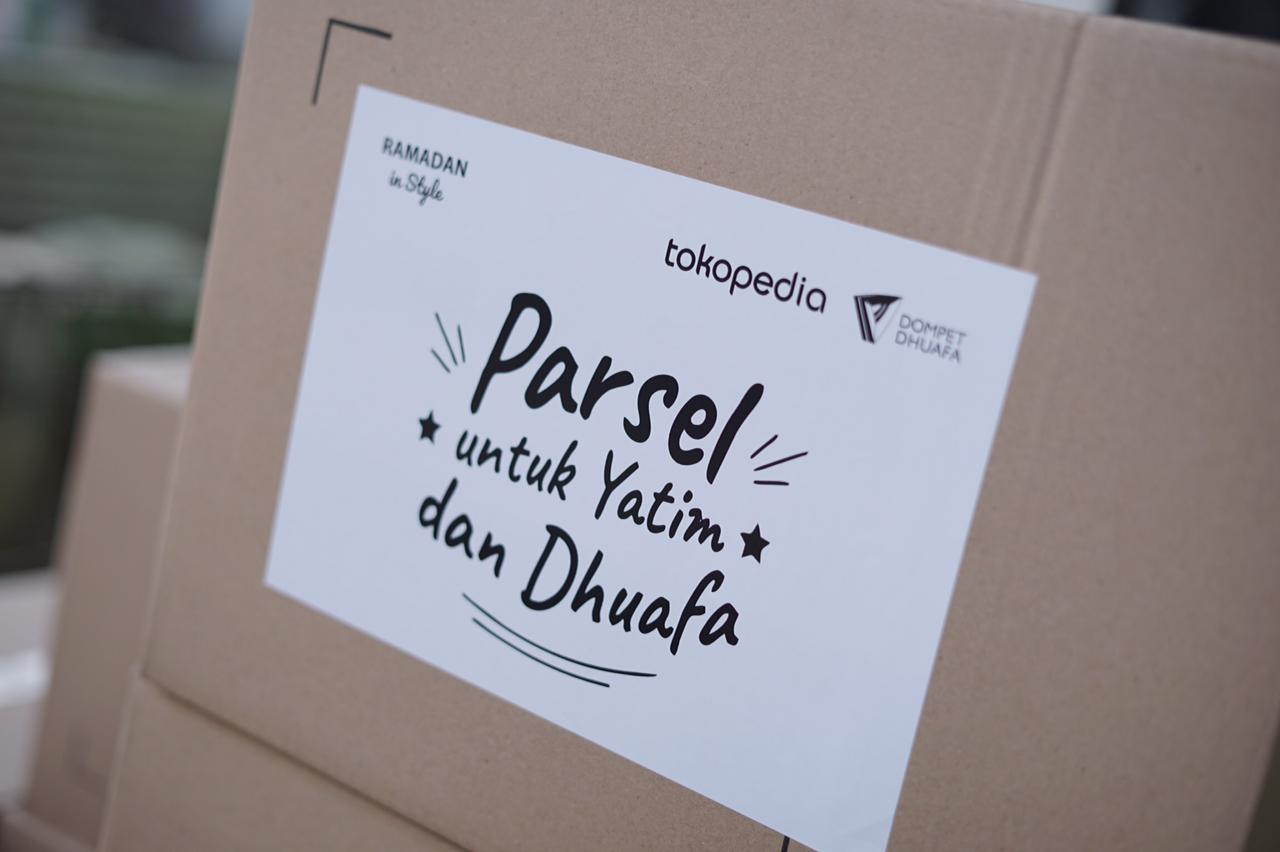 “This is not the first time Dompet Dhuafa has received trust and collaborated with Tokopedia, this time through the Ramadan In Style campaign program. The donations from Tokopedia donors are channeled at the momentum of caring for orphans in the month of Muharram, whose distribution is carried out right on Muharram 10, namely since August 8, and rolling until August 20, 2022,” explained Hasairi Arnas as Dompet Dhuafa’s Digital Strategic Partnership Officer. 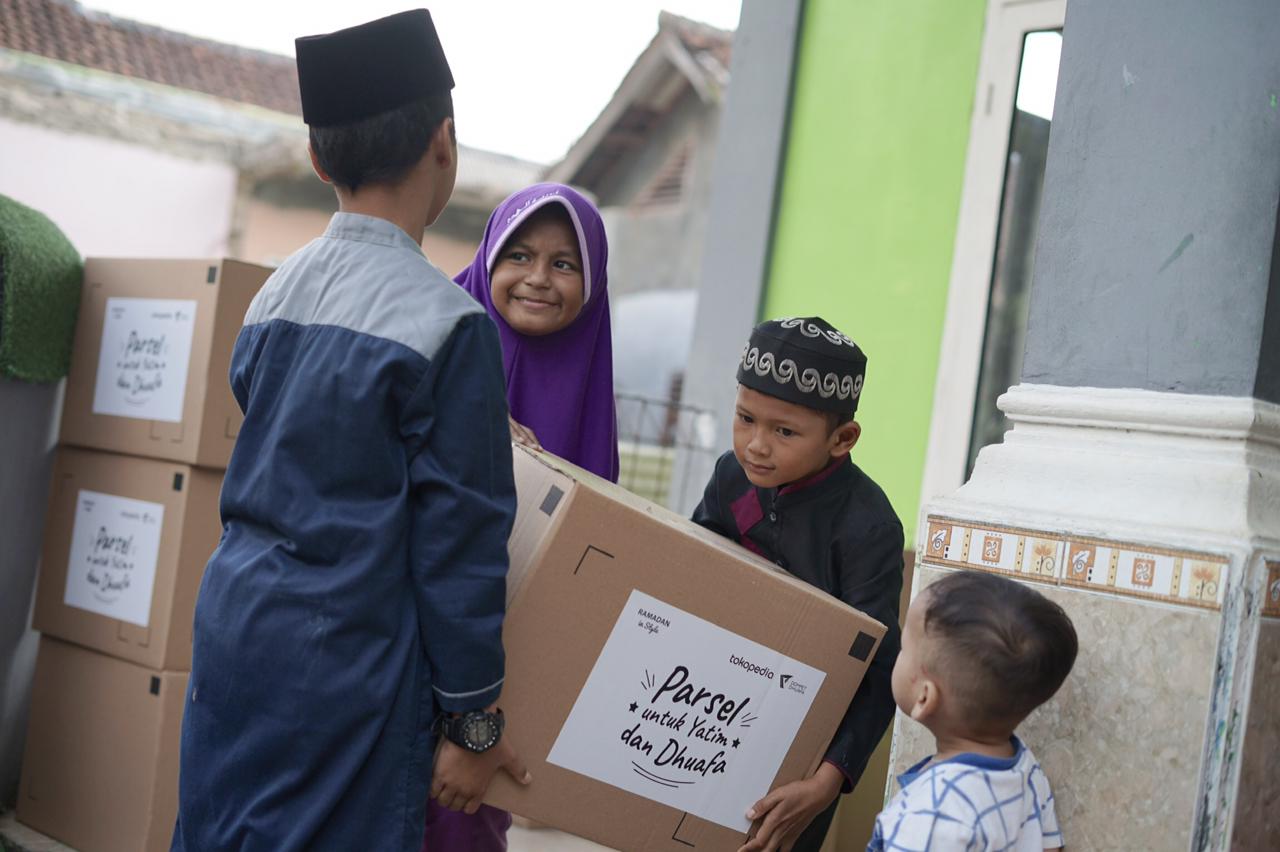 One of the beneficiaries, Fadil (9), looked happy to join the gathering at the Al Barokah Mosque that afternoon. The math enthusiast admitted that he lived with his grandmother along with his father and younger brother.

“Actually, I have two younger siblings. But the last one died at birth, with mom too. It was just after the fasting month yesterday, Sis,” Fadil admitted firmly.

On that day, the Head of Hamlet, Head of RT 02, local religious leaders, and dozens of residents of Legok Nyenang Village were also present. During the distribution, Dani as the Head of the Hamlet, expressed his appreciation and hope for the assistance that was rolled out to the residents of Kampung Legok Nyenang.

“We are very grateful for the concern of Dompet Dhuafa and Tokopedia, did not expect all the way to come to Kampung Legak Nyenong for our residents. May Allah bless all the goodness given and benefit the recipients,” said Dani. (Dompet Dhuafa / Dhika Prabowo)