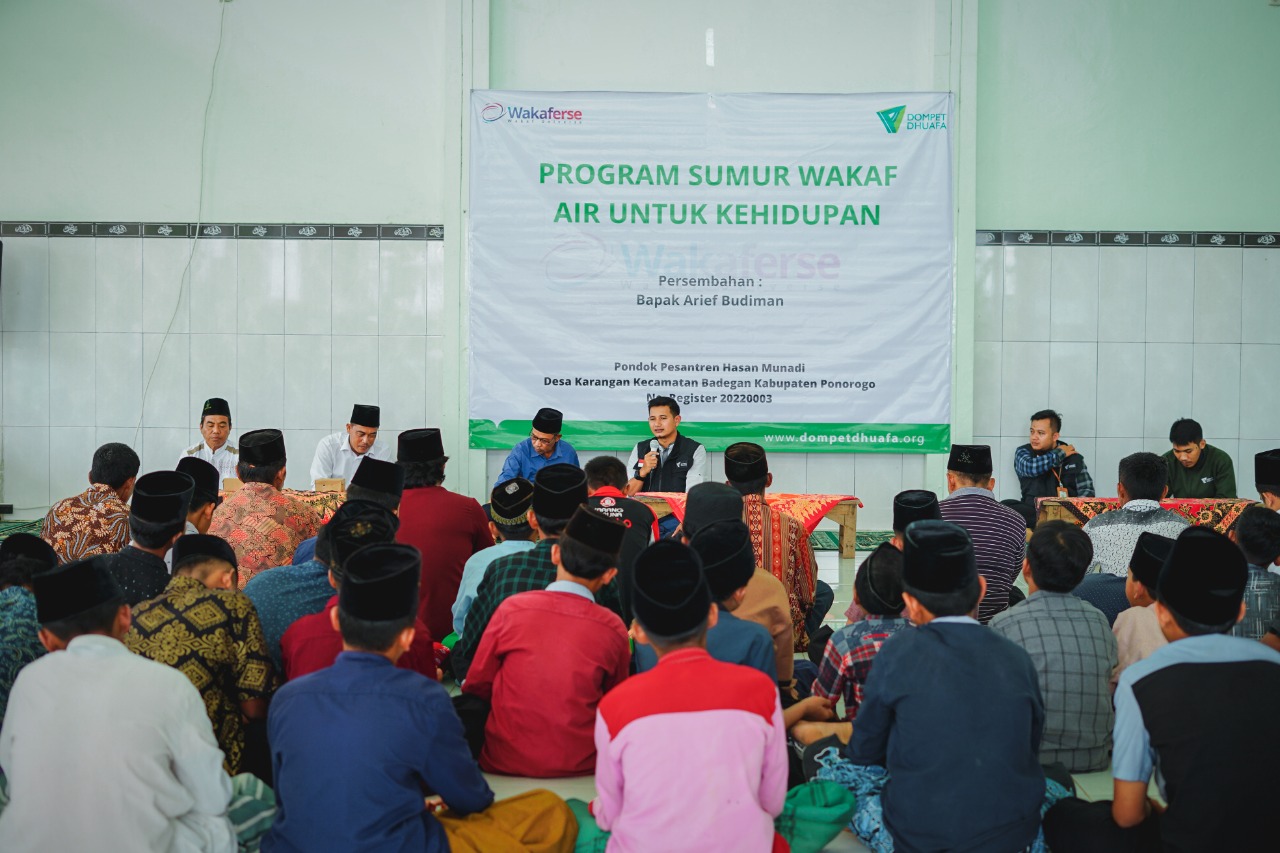 PONOROGO, EAST JAVA – East Java does not have access to safe drinking water in every region. Even though water is required for daily living. As felt by the students and community surrounding the Hasan Munadi Islamic Boarding School in Karangan Village, Badegan District, Ponorogo Regency, East Java. They must go roughly 5 kilometers to the next water source.

This was not without reason; the Islamic boarding school’s management had previously attempted to build a well three times. The source of water will not be obtained. After learning of this, Dompet Dhuafa established the Wakaf Sumur program.

It took about two months to complete the Well Waqf (Wakaf Sumur) program. This initiative is also inextricably linked to the efforts of students and local community members. This is consistent with Dompet Dhuafa’s principle of being willing to collaborate for the benefit of the community. 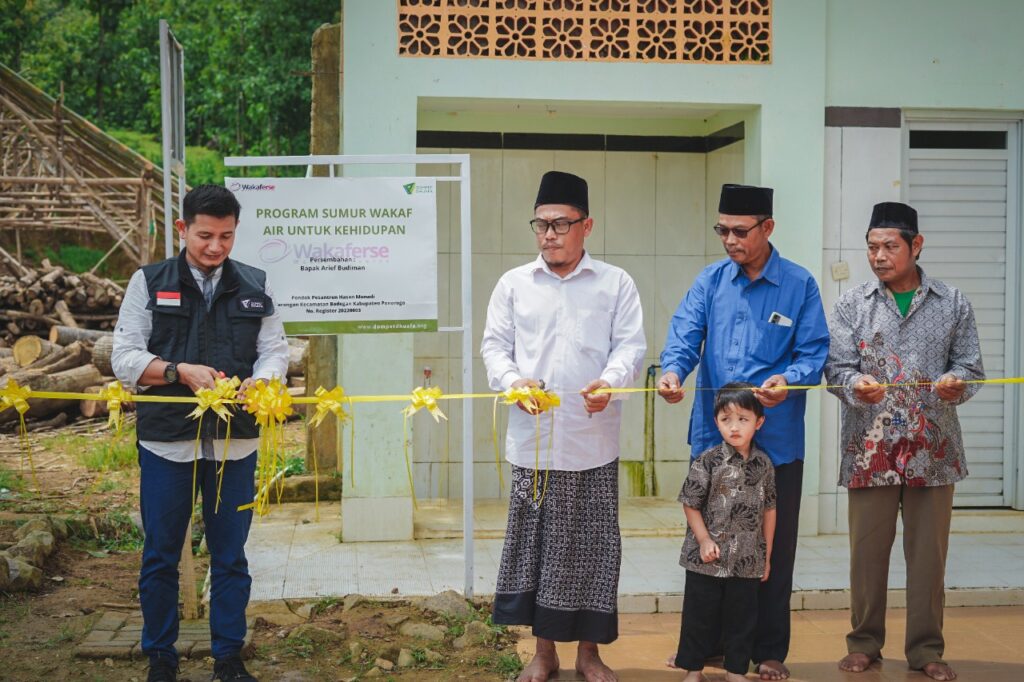 “Alhamdulillah, after Dompet Dhuafa entered and distributed the well waqf program through pipanization extracted from water sources in the middle of the forest, it made it simpler for us kyai and students for everyday operations,” stated Kyai Agus Magfur, Caretaker of Hasan Munadi Islamic Boarding School.

According to him, before the establishment of the waqf well, the students and the surrounding community had to obtain water by carrying a tanker truck twice a day. 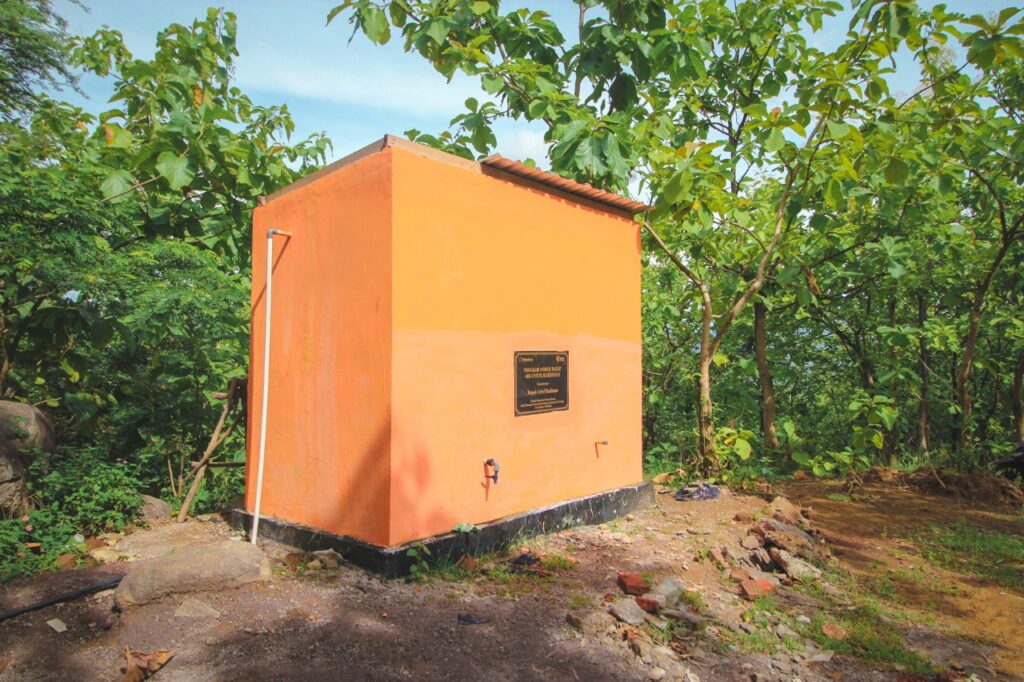 Kholid Abdillah, the head of Dompet Dhuafa East Java, hopes that the distribution of the Well Waqf program at PONPES Hasan Munadi, Ponorogo, will bring benefits in the form of simple access to clean water for students and local inhabitants surrounding the cottage. “At initially, they had trouble acquiring clean water. Alhamdulillah, it’s no longer there,” he explained.

Kholid added that in the future, insha allah, this water source would be administered by Islamic boarding schools and can be expanded on benefits for other constructive things.

“Like agricultural cultivation, maybe corn, maybe other crops,” he stated during a speech at the inauguration of the waqf well. (Dompet Dhuafa/Benny/Hafiz)